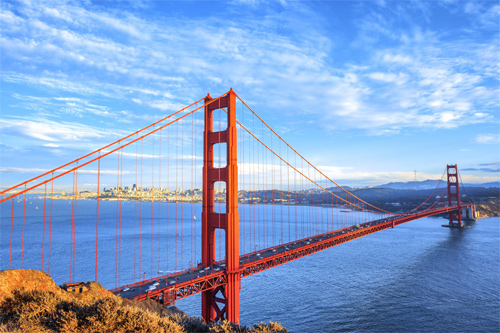 California’s Franchise Tax Board is known for its two-sided interpretation of the theory of unity and seems to recognize the facts that lead to unity when the tax is greater or non-unitary when the tax is less. The unitary theory is so esoteric that taxpayers have a difficult time determining unity, and if unity exists, when it might exist.

We met with a new client regarding a $2 million California tax attributable to a dividend from a wholly owned subsidiary based in North Carolina. The client had made a water’s edge election, and had been advised that under such an election all dividends were to be considered business income and includible in the tax base. After consulting with two “Big 4” firms, the client had included the dividend and paid $2 million to California as a result.

When asked, we suspected that advisors may have misunderstood the requirement in a water’s edge election that the electing business treat all foreign dividends as business income. In the alternative, perhaps advisors believed the North Carolina subsidiary to be unitary, and sought factor relief by including the subsidiary.

Upon examination we determined that the North Carolina subsidiary was not unitary with the rest of the group and sought a $2 million refund from California. After careful examination the Franchise Tax Board, despite its reputation as self-serving on the unitary issue, awarded the client the full $2 million.

Learn how we can find tax refunds like this for your company. Contact us today for a complimentary consultation.

In Summary, Barnwell Consulting, LLC can:

In most of these cases we turned these big wins into deeper relationships and were able to identify additional opportunities. We are grateful to the companies that share their facts with us; a core value of our firm is to invest in gaining contextual knowledge. These examples tell the story: there are hidden opportunities in the state and local tax area for large companies. The trick is to know how to find them, and then how to pull the trigger to lock in the value.

Use this form to get started: