After graduating from Eckerd College, Stephen was recruited to work with a team of teachers tasked with establishing a high school in a remote Eskimo village on St. Lawrence Island, Alaska. Following Alaska, Stephen received a scholarship to attend Vanderbilt Divinity School. Upon leaving, he began work as a freelance writer and eventually entered Broadcast news, becoming an award-winning reporter for the CBS and ABC affiliates in Nashville.  After a career in Broadcast, Stephen founded Inservice Monthly, a company that produced educational videos for frontline caregivers in nursing homes nationwide. The company was sold 12 years later after providing training for over 85 thousand caregivers, including insurance groups, community colleges and Quality Improvement Agencies working with Medicare.  At Barnwell Consulting, Stephen uses the experience and knowledge gained throughout  his career to help introduce businesses to tax solutions that are best suited to their needs and goals. 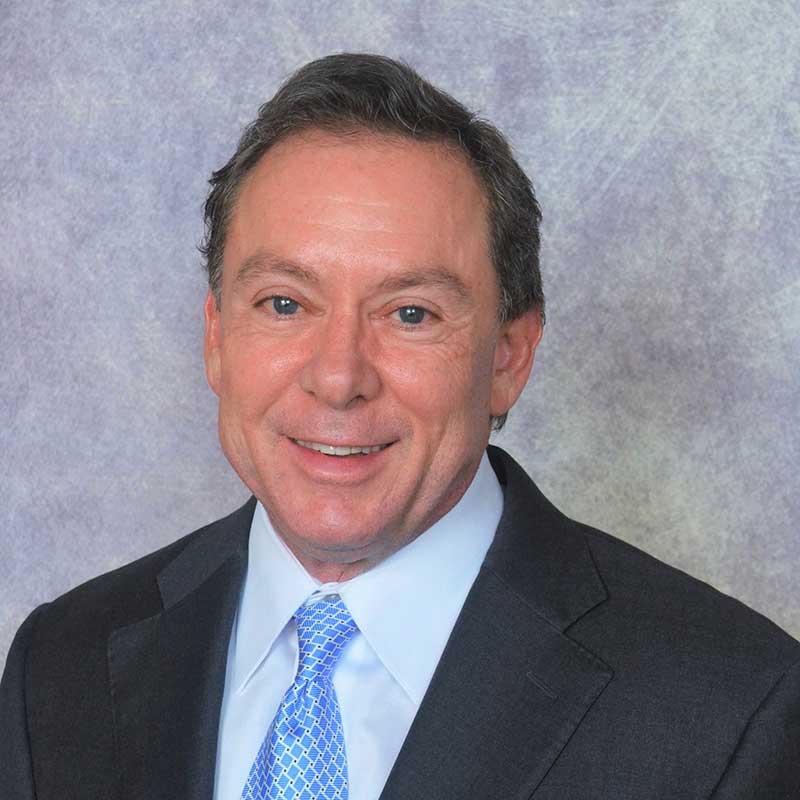